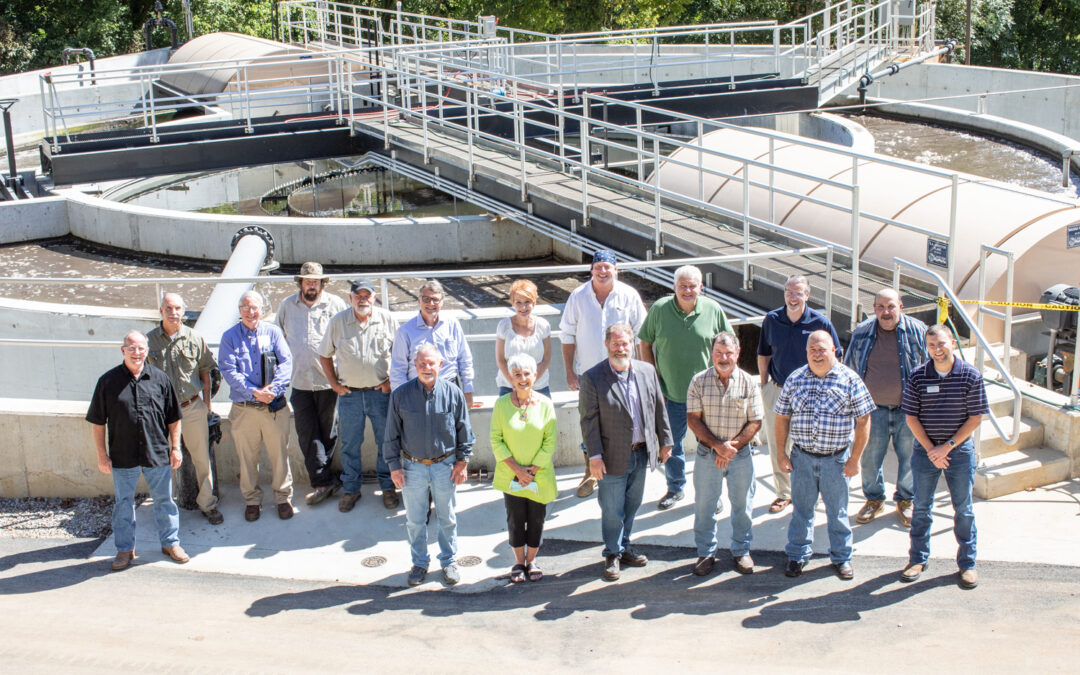 The City of Bull S 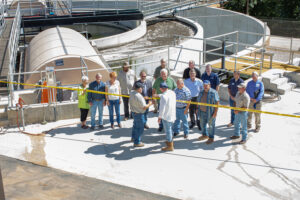 hoals announced the completion of its new wastewater treatment facility and collection system on September 30th, 2020.  This is a tremendous accomplishment for the City that has been in progress for several years.  The previous wastewater system was long overdue for improvements.  According to Mayor David Nixon, the facility was built in the 1970’s and only had a twenty-year life expectancy.  The city and community leaders were persistent in their efforts to move forward given the significant impact it would have on the community if failures occurred.

The city pursued multiple funding sources to complete the nearly $9 million project.  Northwest Arkansas Economic Development District (NWAEDD) was pleased to be able to take part in this joint effort.   NWAEDD assisted the city with applying for and administering a total of $1,848,684 in federal funds.  $1,348,684 came from the Economic Development Administration (EDA).  https://www.eda.gov/news/press-releases/2017/06/12/bull-shoals-ar.htm  The U.S. Economic Development Administration’s investment policy is designed to establish a foundation for sustainable job growth and the building of durable regional economies throughout the United States. This foundation builds upon two key economic drivers – innovation and regional collaboration.  An additional $500,000 was awarded from the Delta Regional Authority (DRA). https://dra.gov/  The Delta Regional Authority fosters local and regional partnerships that address economic and social challenges to ultimately strengthen the Delta economy and the quality of life for Delta residents. The balance of project funding was provided by the United States Department of Agriculture (USDA), as well as a voter approved 1% sales tax in May 2017.  Each of these organizations are valued and trusted partners of NWAEDD. 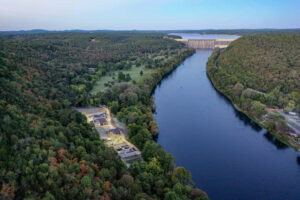 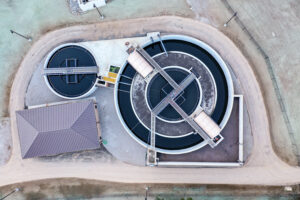 Mayor David Nixon of Bull Shoals was pleased with the coordinated efforts made by NWAEDD.  He commented that, “It would not have been possible without the support of many agencies.”  Mayor Nixon expressed that everyone understood the urgency of the situation due to the location of the facility being only yards from the White River.  He went on to say that “The White River is now protected and will be for future generations.”  NWAEDD anticipates that this infrastructure improvement will not only provide the immediate needs for the community, but it will also foster opportunities for economic prosperity in the years to come.